Equity markets began the day in the red following the latest corporate earnings reports from some of the world’s largest firms, including Microsoft. The tech giant’s recent conference call was considered disappointing, and earnings from firms such as Boeing, Texas Instruments, and 3M were also lackluster. Gold and silver prices were down between 0.43% and 0.72% on Wednesday, and the cryptocurrency economy dropped 2.79% against the U.S. dollar in the past 24 hours.

Concerns of US Recession Mount as Corporate Earnings Disappoint

After a couple of bullish weeks, stocks, precious metals, and cryptocurrencies were down on Jan. 25, 2023. As investors awaited the next U.S. Federal Reserve meeting, the state of the U.S. economy showed a great deal of weakness. Earnings reports from Microsoft, Union Pacific, Texas Instruments, and others on Wednesday indicated that the economy was not improving and added to lingering concerns about a potential U.S. recession.

On Wednesday morning into the afternoon, the four benchmark stock indexes the U.S. — the Dow Jones Industrial Average (DJIA), the S&P 500 (SPX), the Nasdaq Composite (IXIC), and the Russell 2000 (RUT) — were all down between 1% and 2.05%. In addition to lackluster earnings reports from some of the country’s largest firms, industrial production in the U.S. slipped roughly 0.7% in December 2022.

Precious metals such as gold, silver, and platinum all saw losses against the U.S. dollar in the last 24 hours as well. The New York spot price on Jan. 25, 2023, indicates that gold is trading for $1,931.70 per troy ounce, down 0.43%. An ounce of silver is down 0.72% and trading for $23.59 per unit on Wednesday at 11 a.m. Eastern Time. Kenneth Broux, a strategist at Société Générale, says that escalating tensions in Ukraine, low corporate earnings, and recession fears are plaguing investors.

“The market is definitely worried about slowing earnings growth, especially in tech, so there has been a sense the market wants to keep selling tech and the dollar,” Broux remarked on Wednesday. “But a huge tail risk now is what happens in Ukraine, if there is an escalation in the conflict and Europe gets drawn into the conflict,” the strategist added.

The cryptocurrency economy is hovering just above the $1 trillion mark at $1,019,712,653,474, according to Wednesday’s recorded metrics. Crypto markets are down 2.79% as a whole, and bitcoin (BTC) has shed 1.49% on Wednesday. The second-leading cryptocurrency, ethereum (ETH), has lost even more, with 4.66% erased from its value since Tuesday.

Global cryptocurrency trade volumes were above the $100 billion region per day not too long ago, but today, global trade volume is around $55.98 billion across the entire cryptocurrency economy. Despite the pullback on Wednesday, precious metals, equities, and cryptocurrency assets are still doing much better than they were last month. By 11:30 a.m. (ET) on Wednesday, gold increased against the U.S. dollar but is still down 0.2% and silver rose as well and is currently up 0.13%.

What do you think the future holds for markets and the economy? Share your thoughts in the comments. 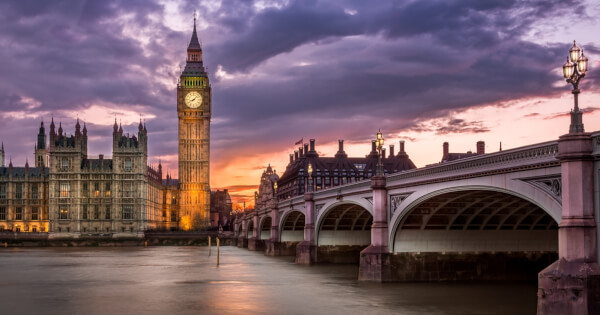 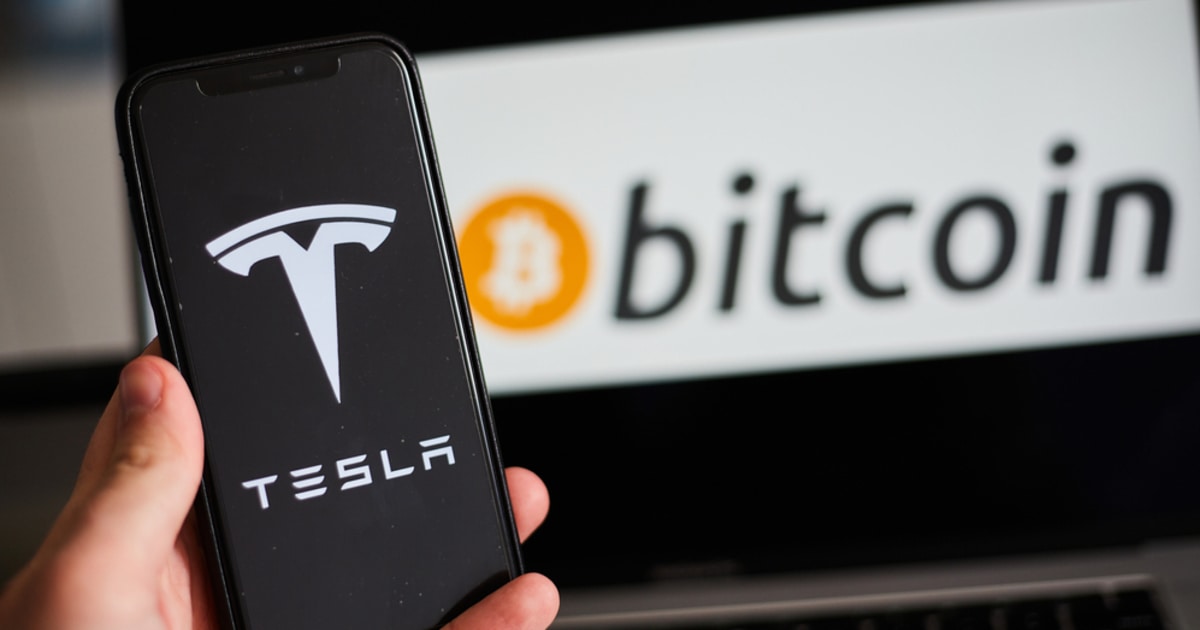 Subscribe to Get the Latest Updates from Allix Trade.